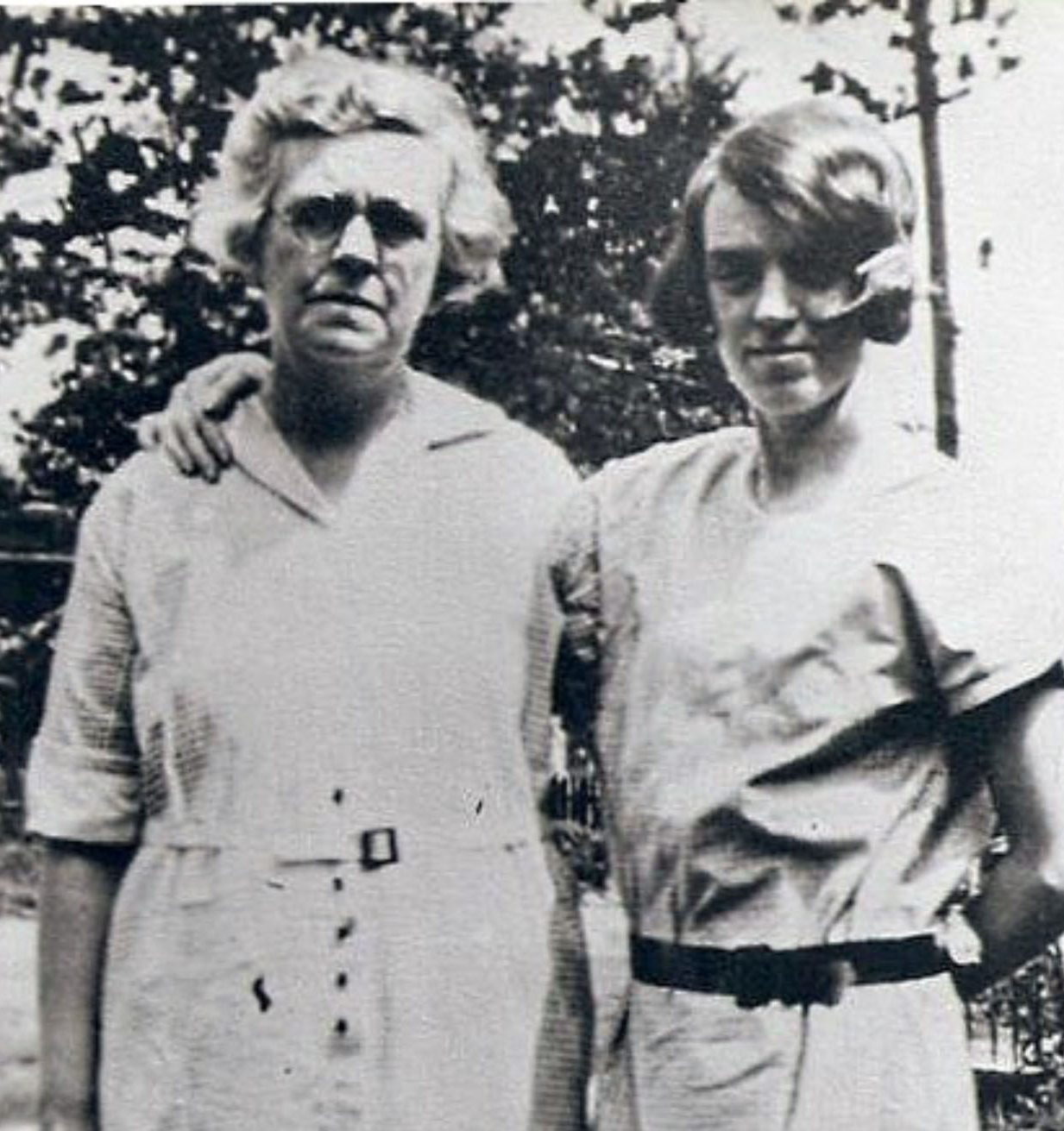 The first girl was named Ida Izora Boyd. As far as I know all the children with the exception of my mother were born at the home place of Nanny’s parents, Martha Malinda Wilson Cavnar and George Washington Cavnar in Marshall County, Tennessee. On one of our jaunts to dig up family history we found the house and it was still occupied. This would have been in the early 1960s.

I don’t remember much about Vance except I thought he was vary handsome. I think I remember him in a sailor uniform. Always had a thing for men in uniforms. I know he had several children but for some reason they are not listed in the family history. [I am pretty sure t here was a story there, but children were not always let in on things deemed inappropriate]

I do remember Vance’s older brother, Bill Fuqua. He was born in 1922 so he and my mother were only five or six years apart. They must have lived close to my grandparents in Nashville because Mother seemed to have spend a lot of time with Ida. Mama always thought Ida was so pretty.

As i recall (and remember the family motto) Aunt May was Loader’s step mother and also his aunt. Loader’s father, the first William, married her after his wife died. Not an uncommon occurrence at the time. I remember Aunt May would bring one of Vance’s little boys to visit my grandmother.

Mary Lou was only five months older than me so we grew up in Nashville at the same time. Mary Lou was very smart. She had wanted to go to Vanderbilt and major in engineering but they did not accept women in that program so she majored in mathematics and was on the ground floor of computer technology. She married and had at least one son but I don’t know what her married name was. She was in Kentucky the last I know of her.

Vivian was called Dotty until she got old enough to insist on being called by her real name. She was a vivacious little red  head. She married and moved to Miami. I think Sissie stayed in contact with her.

Billie (William III) was in one of my student teaching classes at Two Rivers High School in Nashville. I didn’t make a big deal about it and I am not sure he even knew. He was very smart as well.

Bill’s wife Mary was a drop dead gorgeous woman. Her mother Mrs McMillon (I think she was Mary as well) ran a nursery/day care center in West Nashville. It was highly thought of and people were very anxious to have their children go there. Mother always marveled that Mary would take Mary Lou and Dotty to work with her on the bus from where they lived off Murfreesboro Road to West Nashville every day.

Mary was also a “stage door mother”. She was very proud of her children and I don’t remember her talking about anything else except their accomplishments. She had a big black dresser I can remember well because the bottom drawer was filled with their certificates and A+ papers and report cards. Bear in mind that I didn’t learn to read until I was nine or so. I always loved to go play with the girls but I dreaded Mary dragging out that dresser drawer.

They lived on several acres off Murfreesboro Road. I think it was near where Trevacca College (now a university I hear) was/is. It was fast becoming a commercial area with lots of big rigs. I think Bill sold the property for a substantial sum. I know the family was very happy for him.